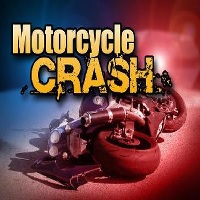 The Kentucky State Police, Richmond Post was notified just before 8:00 a.m. this morning, of a collision on Battlefield Memorial Highway (US-421) near Battlefield Park, in Richmond.